Obviously being the unbearable gastro-snobs that we are here at Yumblog Terrace we would never dream of buying a meal from anywhere as common or unrefined as a take away, Chinese or otherwise. So imagine our chagrin when travellers from the Orient told of a rare Eastern delicacy known as a Sesame Prawn Toast which, were we to satiate our desire, would necessarily have to be purchased from the very such establishment. Luckily for you dear reader(s) this dilemma has been solved, so now there is no need to get into the car and drive around the corner to Phat Kok in search of this fishy titbit, you can make it yourself, in the safety of your own home… and in a matter of minutes. 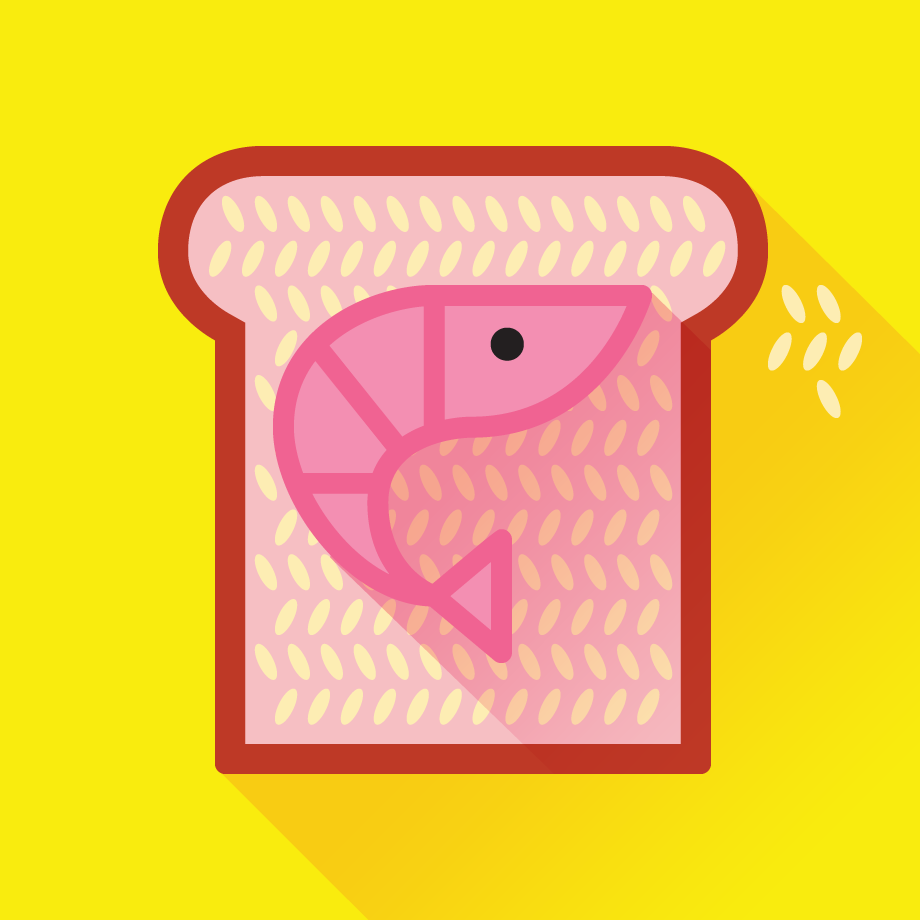 Serves: 2 as a light evening meal

Skill level: A piece of toast 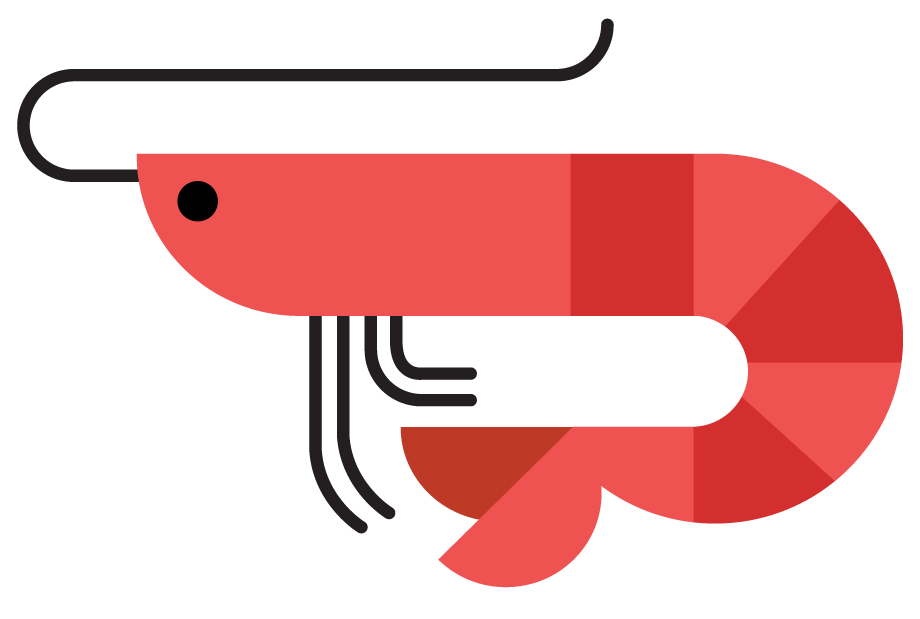 Grab yourself a good large sharp knife and vigorously chop the prawns to a fine fishy mince.

Heat your grill and toast the bread on both sides.

Generously spread the prawn mixture on top of the toast, making sure you go right up to the edges.

Sprinkle with sesame seeds and grill for 5 minutes or so. The sesame seeds should be golden and the prawns pink and cooked through.

A piece of toast

Verdict: Succulent and sesame(y) with a toasty crunch. This makes a great light evening meal, especially if accompanied by a suitably dressed green salad.

Other ways to enjoy a prawn…with garlic, rosemary and butter beans…or stuffed in a squid.

Entertainment: The great ‘The Great British Bake Off’. This week Alvin was kicked out of the tent… just at about the right time as his constant apologising and insistence on referring to Paul Hollywood as ‘Sir’ was beginning to annoy. That said, shame it wasn’t the insufferably smug Ian.