Readers would be forgiven for assuming a salad favoured by weather worn salty old seadogs would more than likely contain something fishy, seafoody or otherwise scaly/tenticaly/crustacean(y), but they would be wrong … very wrong in fact, as this dish could be enjoyed by even the most devout and fervent hessian-clad vegan. I could go as far as to say this will, in all likeliness, be the tastiest vegan meal you have ever tasted, although of course that culinary bar has been set very low.

This (modified) recipe is lifted from a much used and tahini splattered cookery book called ‘The Gaza Kitchen‘ – a compendium of wonderfully simple and consistently tasty traditional Palestinian cuisine, peppered throughout with moving tales of a stolen homeland and imposed poverty. 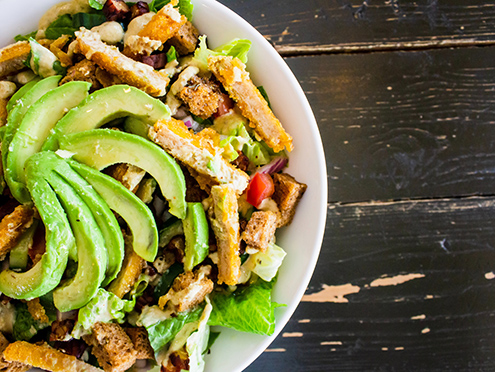 As I said before, our expensive camera was stolen from the 1st class restaurant car of the Orient Express as we steamed through the dusty outskirts of Constantinople, so this stock photo serves to just provide an inkling.

Traditionally this dish was prepared by sailors using stale bread and whatever vegetables they could rustle up, so in that spirit, feel free to cast your net wider and stray a little from the above ingredients. 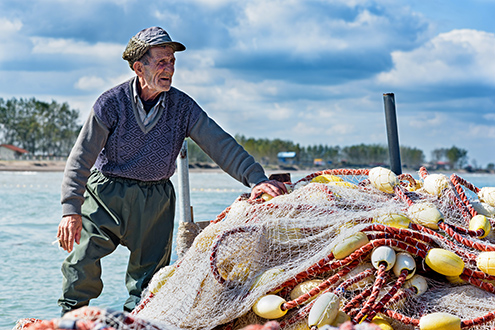 Lightly toast your bread, tear into bite-size pieces and set aside.

Place the chopped chilli(s) in the mortar and pestle along with half a teaspoon of salt and grind to a pulp.

Next, add whatever herbs you are using (basil, coriander or parsley and mint) and grind in a circular motion to extract the flavour.

Add the onion and crush well, followed by the cucumber and finally the tomatoes. Make sure everything is nicely squashed and mixed well, taste and season as necessary.

In a separate bowl whisk together the tahini and lemon juice so it forms a nice and creamy emulsion.

Find a suitable serving bowl, add the bread and tahini sauce, and mix well together.

Pour over the cucumber/tomato mixture.

Finally garnish with chopped avocado and generous amounts of pitted olives, pickled peppers, radishes and whatever else takes your fancy.

Serve immediately before the bread goes soggy and enjoy. 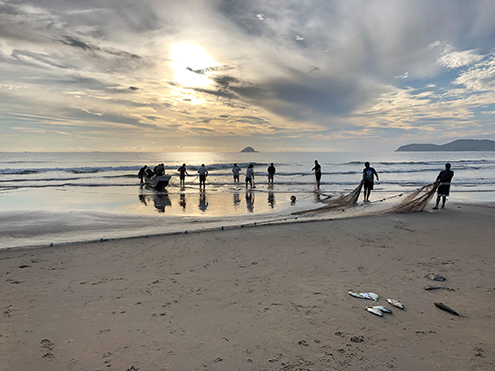 Verdict: The tahini splatters on page 66 are testament to how frequently we turn to this recipe when hankering for a salad that is fresh and zingy with a touch of heat. Vegan has never been so tasty.

If disappointed by the lack of fishiness, you could try this Tuna confit salad, or if you have trouble chewing and prefer your salads liquid, this Chilled summer salad soup.

Entertainment: Somewhen in a distant version of the multiverse we would have sat down with a glass of room temperature Lambrini, tuned into DEVS, gone “Nah” after ten minutes and turned over to ‘Noels House Party’. But not in this wonderful version of reality – DEVS is a beautiful, shimmering, compelling Sci-Fi drama that both treats the eyes and boggles the brain. Watch. 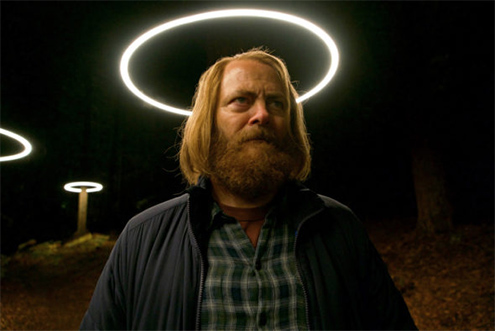 ‘I think DEVS is how you’ve put yourself on trial. It’s judge and jury. If it works, determinism precludes free will, and you’re absolved, you did no wrong. But if it doesn’t work, you had choices, and you’re guilty.’