Another HF-W recipe from the Guardian magazine. His ability to tap into the Blogger-D taste-psyche is uncanny. Butter a 22cm baking tin and dust with flour. Then line with baking parchment and butter that too.

Place the oatmeal, flour, sugar, ground ginger, nutmeg and salt in a bowl and mix together. Stir in the stem ginger. Warm the syrup, treacle and butter until the butter has just melted.
In another pan, warm the milk to blood temperature and then stir in the bicarb.
Pour both the milk and treacle mixtures into the dry ingredients and mix together. Spoon into the tin and bake for 40 minutes, until just firm to the touch.

Leave to cool a little, then cut into squares or indeed wedges if you baked in a round vessel. An East End squirrel enjoys a bit of parkin

Entertainment: During the 2 weeks it took to eat we probably watched half a season of  ‘The Shield’ and far too many old episodes of QI on Dave. Also on at least two occasions we left the house and went to the theatre to see Marcus Brigstocke and ‘We are Klang‘ (The image of a naked man with his cock tucked between his legs pretenting to be Debbie McGee still haunts). 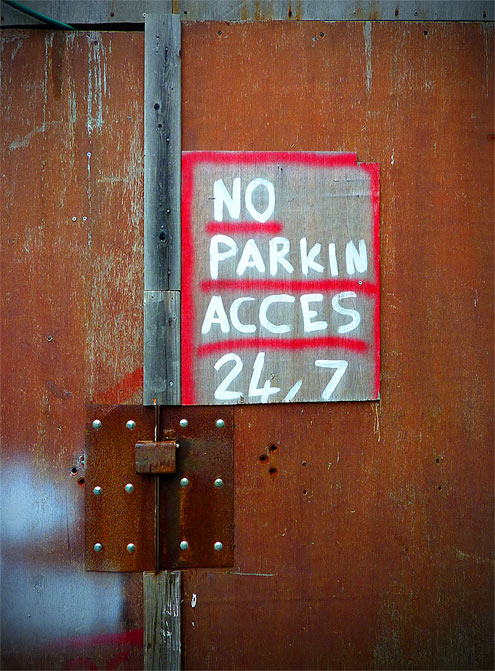