We have just been blessed, here in Brighton, with a visitation from a bearded prophet from the North (Islington). Known variously as the Anointed One, the Author of Eternal Salvation, the Alpha and Omega, the great I am, or simply … Jeremy H Corbyn. A beacon of light in these dark days, and possibly our only hope to oust the entitled bed-wetting pig fucker and chums who shall ne’er be named in these hallowed pages. Herewith to be referred to simply as the Anti-Corbyn. We’re going to need all the strength we can muster over the next five years, so join us by partaking in the biggest bloodiest slab of protein available to the fish-eating vegetarian, the tuna steak. Better still, bejewel with sesame seeds and serve with an amusing sweet and sour salad. 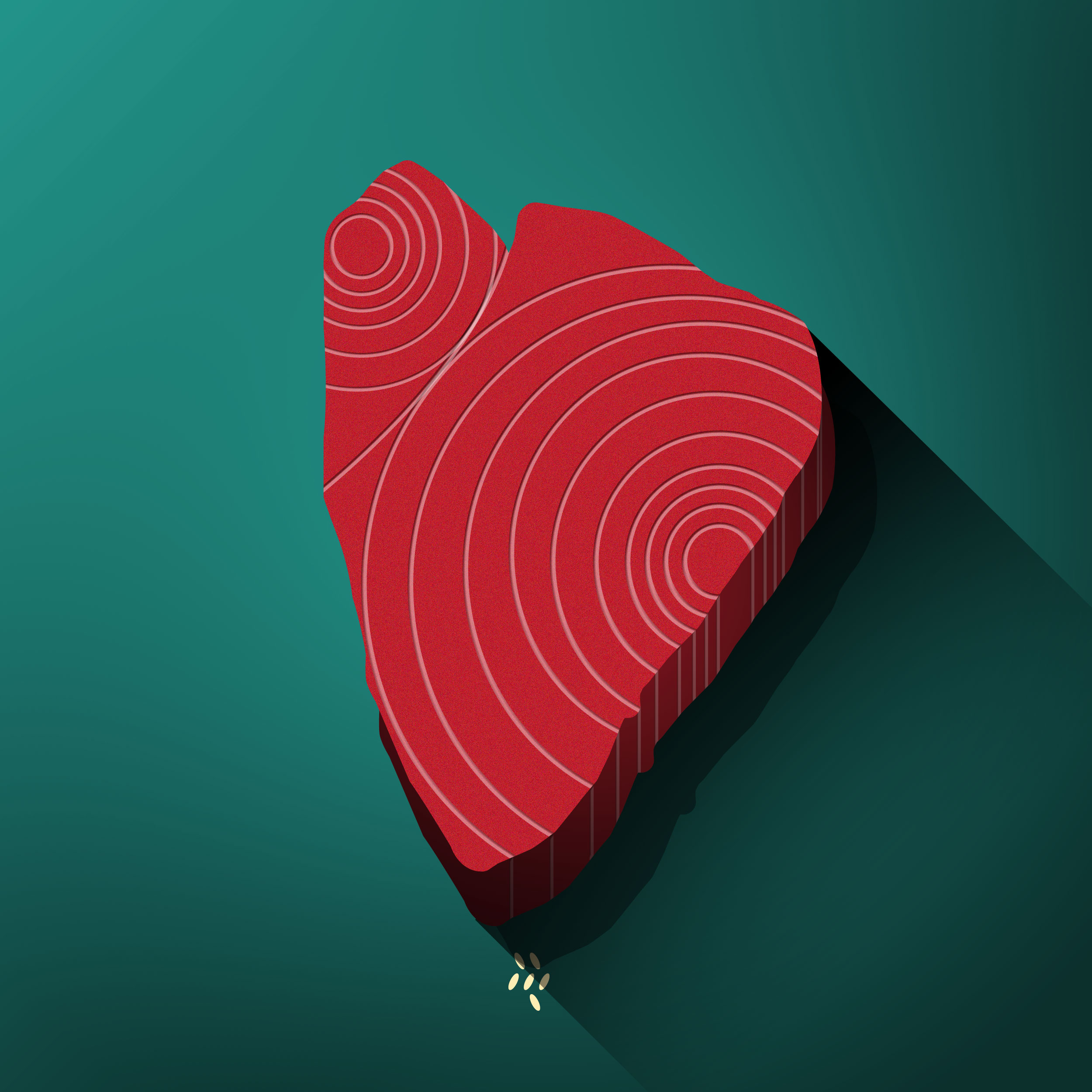 For the chilli ginger dressing: 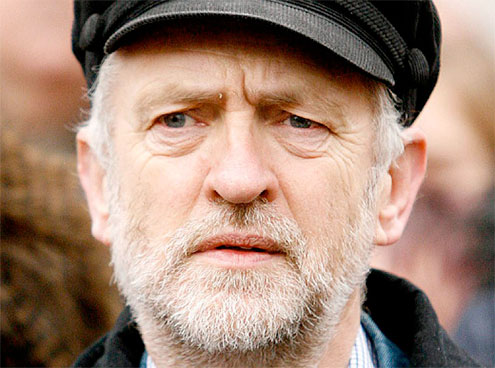 Do something worthwhile – for just £3.88 a month

Start by making the chilli and ginger dressing:

Heat the oil in a small skillet or pan over low heat. Add the ginger, shallots and chilli and cook, stirring, for 3 minutes or until soft.

Add in sugar and vinegar and stir until the sugar dissolves.

Simmer gently for 4-5 minutes to mellow the vinegar taste and then add 2 tbsp of water.

Bring to the boil and then immediately remove from the heat. Add the soy sauce, fish sauce and lime juice, and stir to combine. 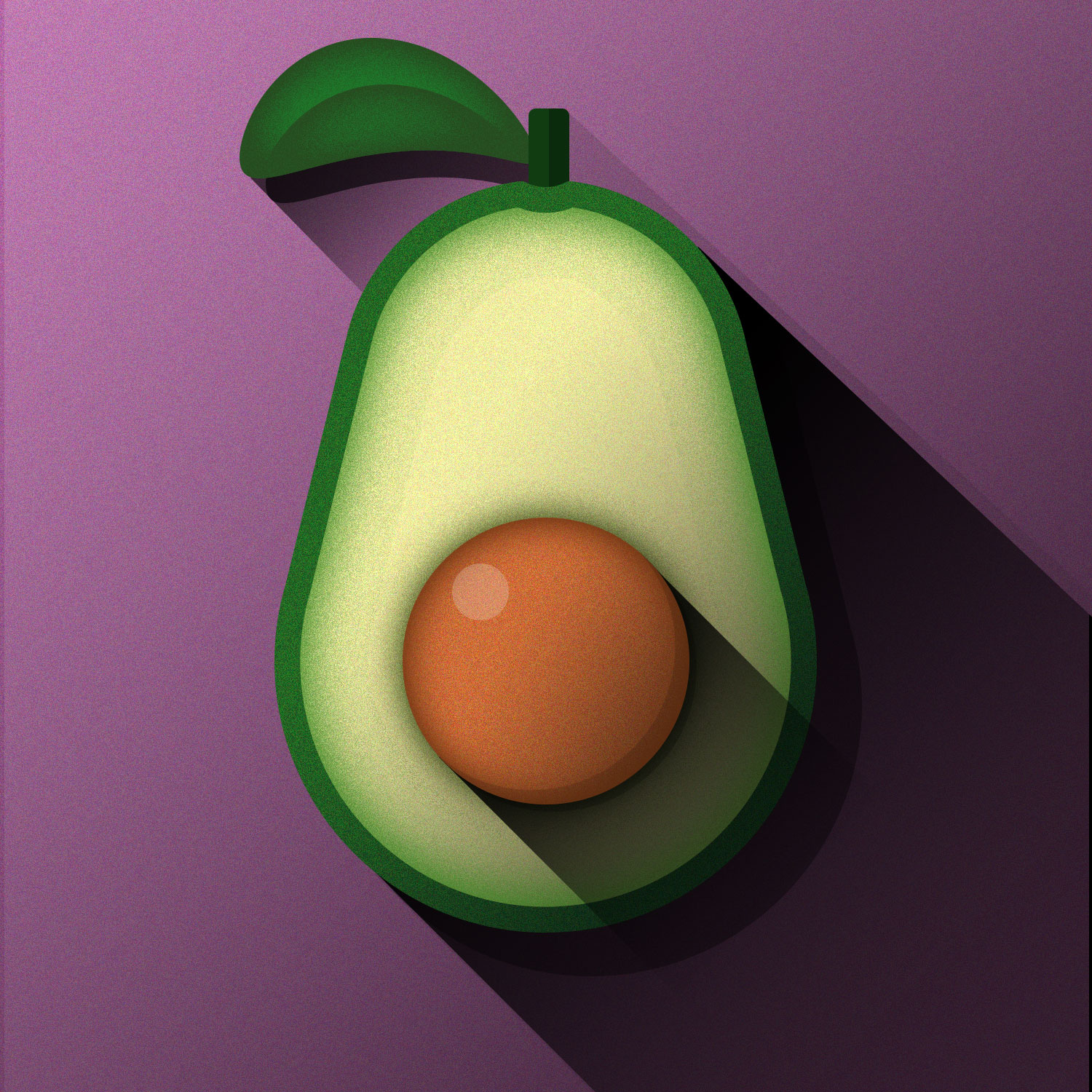 Slice the cucumbers in half lengthwise, scoop out and discard the seeds and thinly slice diagonally.

Peel, halve and slice the avocados.

Place the cucumbers, avocados, chopped peanuts, chives and lime juice in a large bowl and toss to combine.

Sprinkle the sesame seeds on a plate and season generously with salt and black pepper.

Press the tuna steaks into seed mixture to coat evenly, turn over and coat the other side.

Heat a little olive oil in a large frying pan and cook tuna for a couple of minutes on each side or until it is cooked to your liking.

At the same time plunge your noodles into a pan of boiling water and cook for the time specified on the packet (usually about 3 minutes), drain and run under cold water.

Divide the noodles between two bowls, spoon on the salad and top with a tuna steak.

Drizzle the chilli and ginger dressing over the top and serve.

Verdict: Possibly the perfect weekend dinner. A succulent sesame encrusted steak atop a salad both crisp and creamy, both sitting on a bed of noodles and each artfully dressed with a fragrant gently spiced sauce. Multiple levels of flavour, texture and pleasure. Great stuff.

Still have some tuna steaks left-over, why not confit or stud with rosemary and garlic?

Drink: A few Hacker Pschorr at the Hand in Hand. 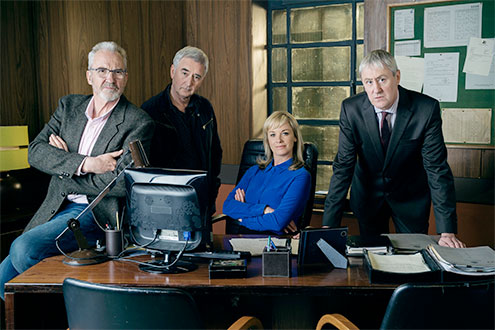